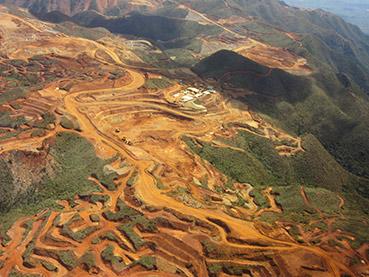 Year 2015 which has just ended will definitively have been a very good year for TITANOBEL’s International development!

Year 2015 which has just ended will definitively have been a very good year for TITANOBEL’s International development!

Indeed, NSD SOFITER, our subsidiary in New Caledonia, considerably strengthened its business portfolio, by the renewal of long-term contracts with its main customers and by the winning of new markets for 2016.

NSD SOFITER signed in November, 2015 a 4 years long contract for blasting service and the supply of explosives on KONIAMBO mine, the shareholding of which is a partnership between the Compagnie Minière du Sud Pacifique and GLENCORE. The forecast sales over the period are about 16 million Euros.

NSD SOFITER also recorded in 2015 the signature of two new contracts: the first one with the TIEBAGHI mine owned by SLN company, a 5 years long contract for a forecast turnover about 5.5 million Euros; the second with the quarry located at KONE belonging to the COLAS group.